Leaked information about an MSI Delta 15 with a discrete AMD Radeon RX 6700M GPU has reportedly made its way onto the internet. The leaks first appeared on Chinese news site Zhihu and appear to detail the synthetic performance of the AMD discrete GPU, along with its expected specifications.

According to Videocardz, the 6700M will be a watered-down version of AMD’s Navi 22 GPU, have 2,304 stream processors, 10GB of GDDR6 running through a 160-bit memory bus, and will eventually be available in three TGP variants: 80W, 110W and 135W. . In this case, the GPU in question appears to be the 110W version. Additionally, the GPU appears to be paired with an AMD Ryzen 9 5900HX.

Continuing, Zhihu‘s post also appears to pit the 6700M-powered Delta 15 against a Razer Blade 14 Ryzen, equipped with an 80W NVIDIA GeForce RTX 3070 GPU. Overall, the Radeon GPU appears to outperform its rival Team Green by 9% on average, with the highest performance gains seen with Hitman 2.

Of course, an important note to keep in mind regarding real-world benchmarks is that only a handful of these games are DXR compatible, and judging by the frame rates, it’s likely that those numbers were achieved. without the feature enabled. As such, it’s unclear how the 6700M will perform with the feature enabled.

As these things usually are, MSI hasn’t released any official statements about the Delta 15, and AMD hasn’t actively confirmed the existence of the Radeon RX 6700M GPU. So take this news with a grain of salt. 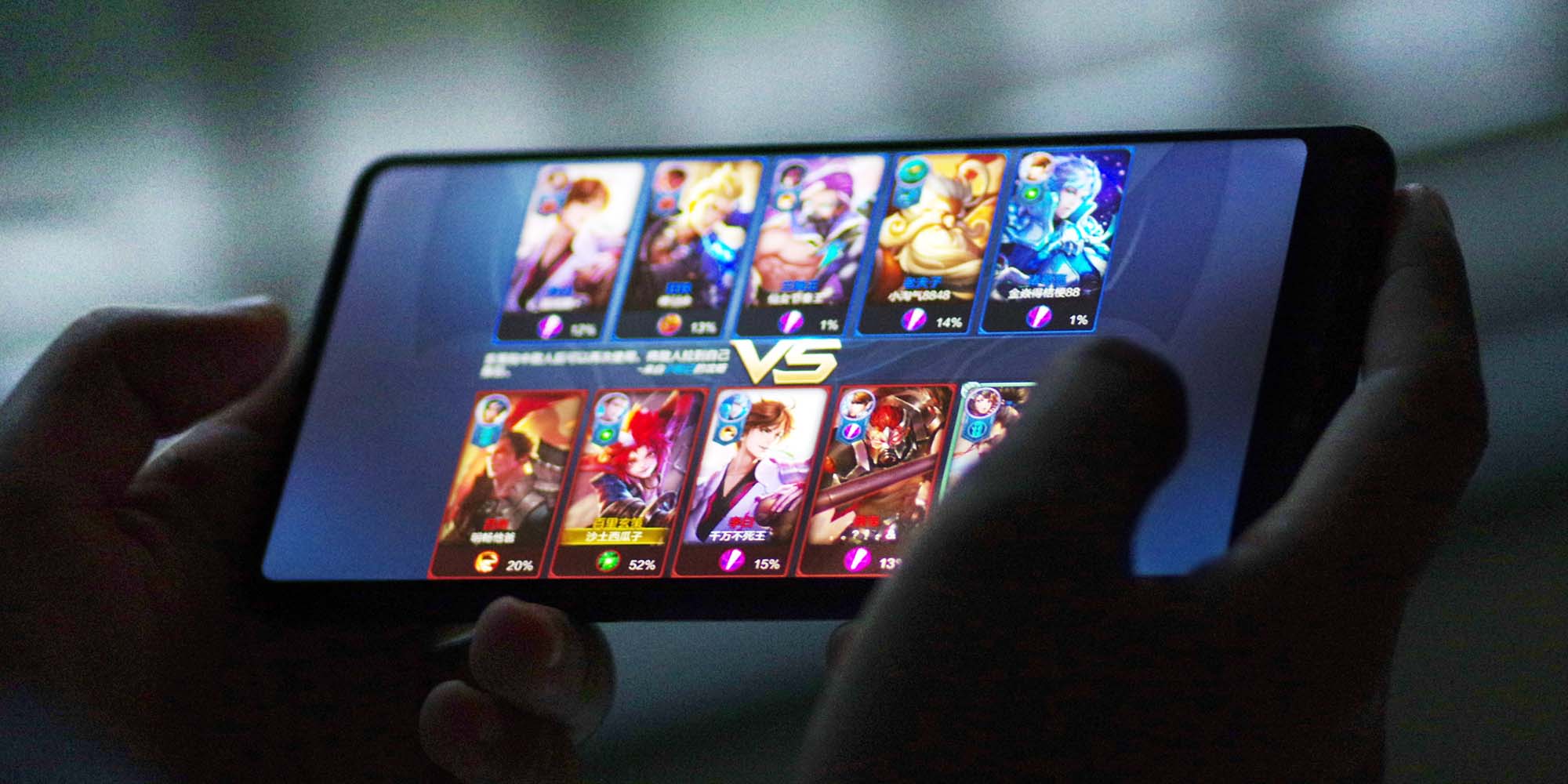